PCS7 is an integrated, full-featured, scalable DCS control system based on the latest technologies from Siemens. PCS7 builds upon the Siemens SIMATIC hardware platform and integrates seamlessly into the Totally Integrated Automation software platform.

An example project is developed to demonstrate how the hardware and software components are chosen and connected in a standalone PCS7 system. Concepts such as Plant Bus, Terminal Bus, AS, SIMATIC Manager, and Operator Station are presented and used to configure a complete PCS7 system.

The example project uses various CFCs to configure logic for the AS400. Template CFCs are identified for use in typical logic structures to monitor and control common devices such as valves, motors, and VFDs. Interlock CFCs are configured to provide enhanced control schemes and methods of interconnecting CFCs to real I/O and other CFC outputs are demonstrated.

After the program logic is developed, the processes to compile and download the hardware, network, and program configurations are demonstrated. The program is simulated in S7-PLCSIM, and the logic is monitored in online watch mode.
Get Pro

I’m a maintenance technician at my company and I recently transferred to automation. We’re working more and more with Siemens so I needed to get up to speed on the newest PLC software. RealPars videos feel like a real classroom experience. The instructors are great…they’re easy to follow and they make the lessons relevant to real-world applications and I like that. I definitely recommend RealPars.

I tried other online training, but I have to say that RealPars instructors helped me connect the dots in a way the others didn’t. I was able to expand my Siemens knowledge…I only knew Allen-Bradley…now I understand the differences and similarities better. I find RealPars to be a professional and affordable way to get the big picture of PLC as well as gain lots of practical knowledge. 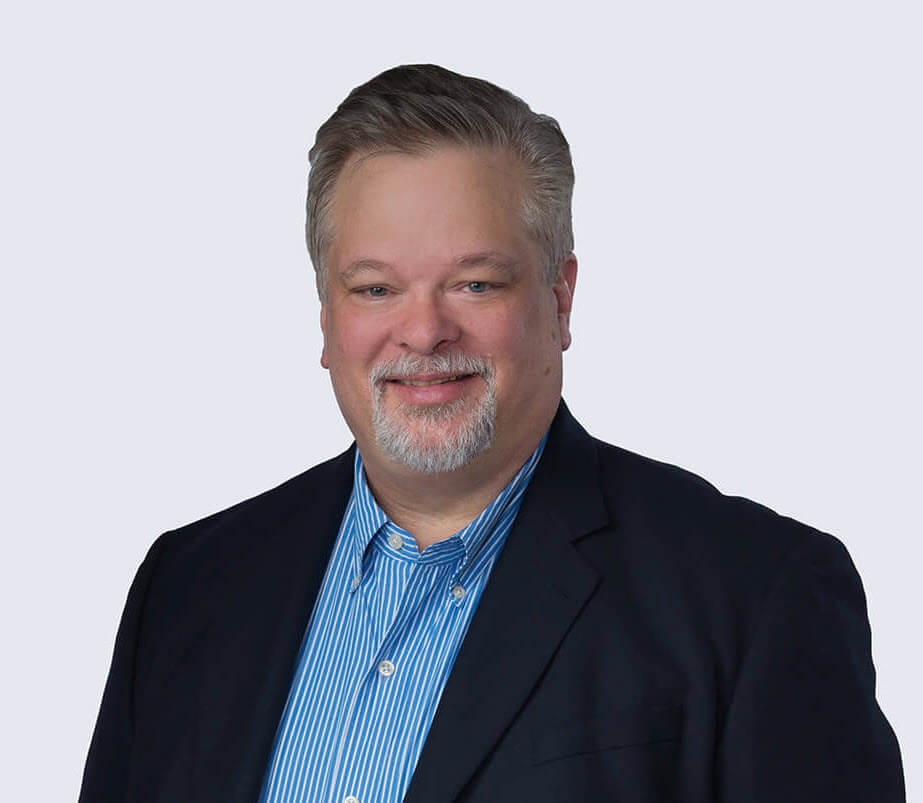 Scott Sommer has worked in the automation industry for over 37 years. In addition to his full-time job as Director, Automation Engineering Professional Development at Horizon Controls Group, Scott is proud to help develop the next generation of automation engineers. In his free time, he’s a RealPars instructor and an ISA trainer.
Get Pro